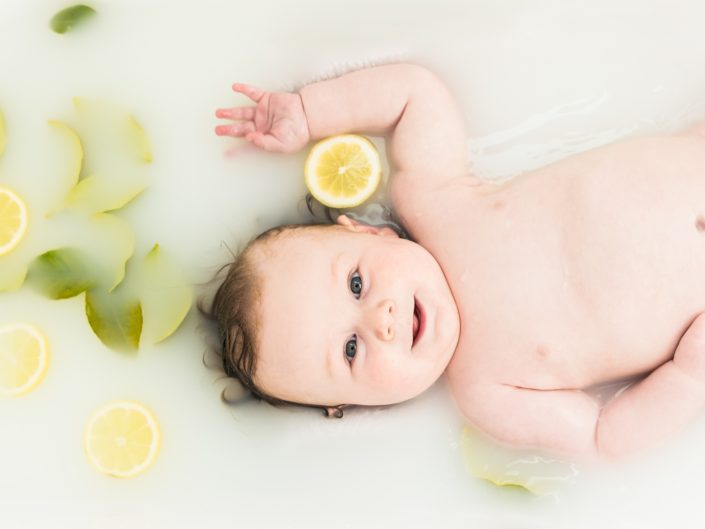 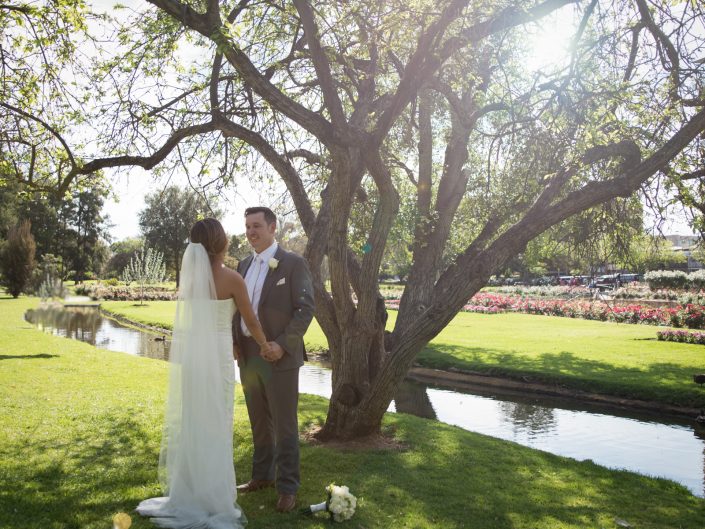 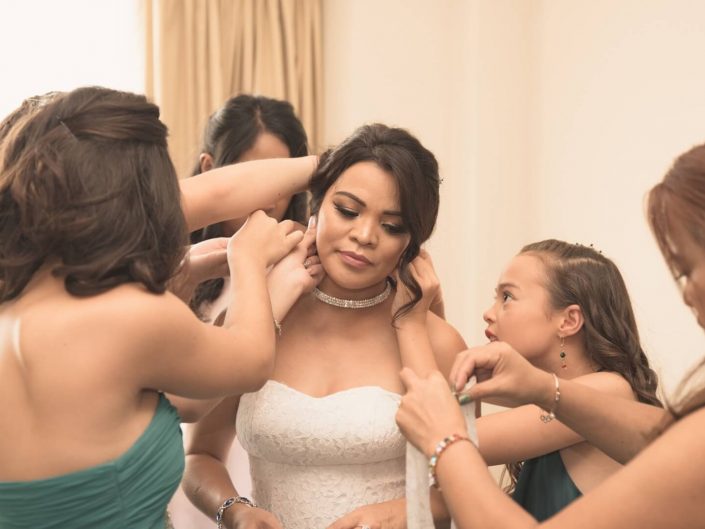 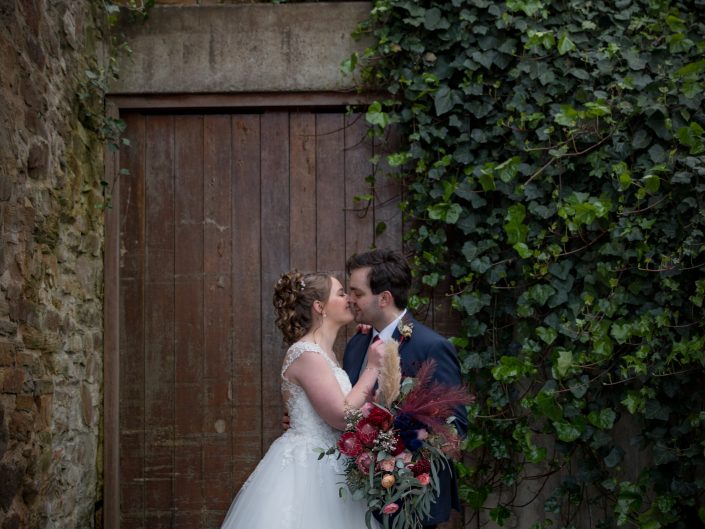 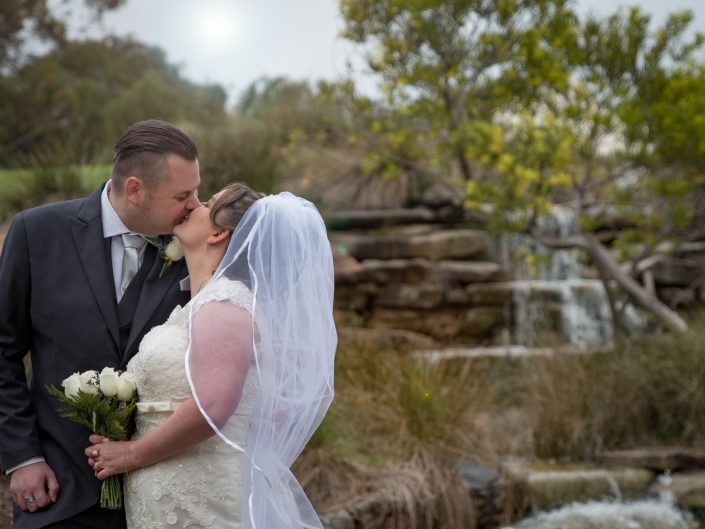 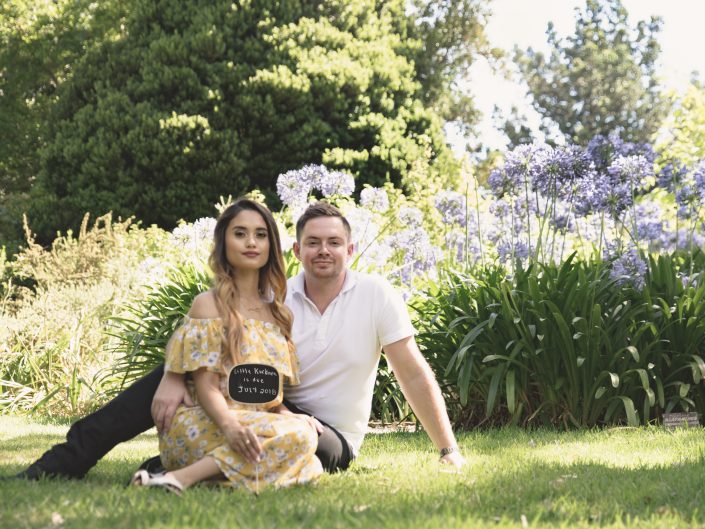 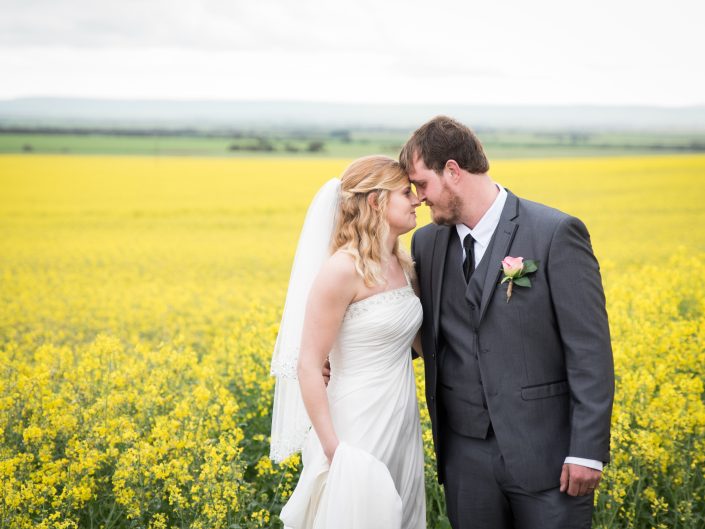 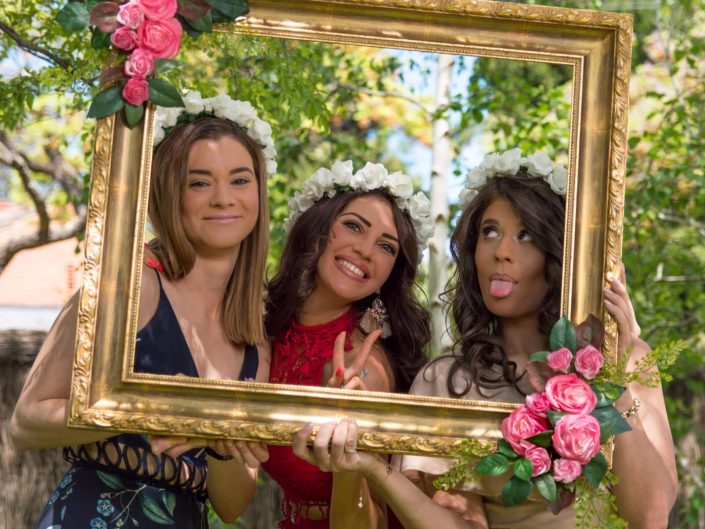 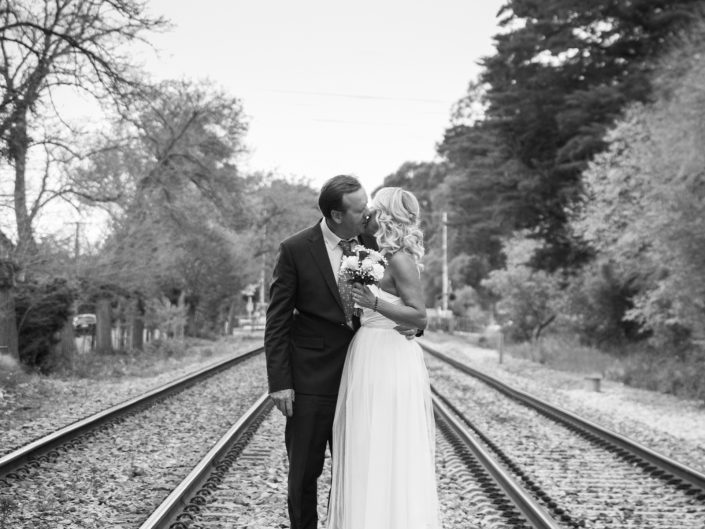 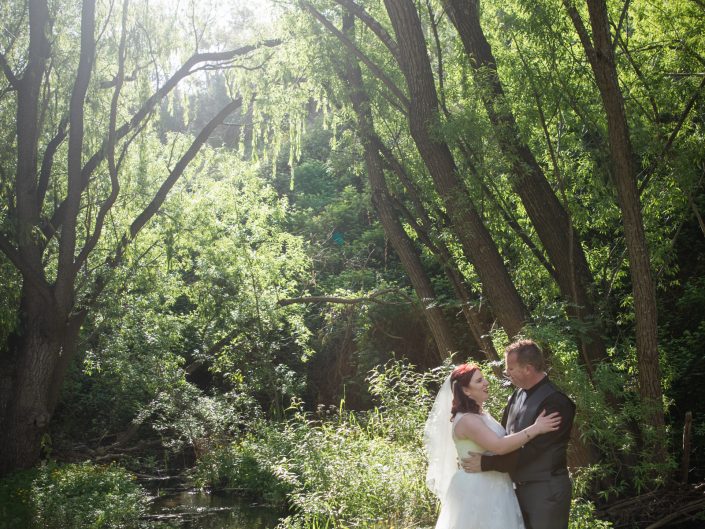 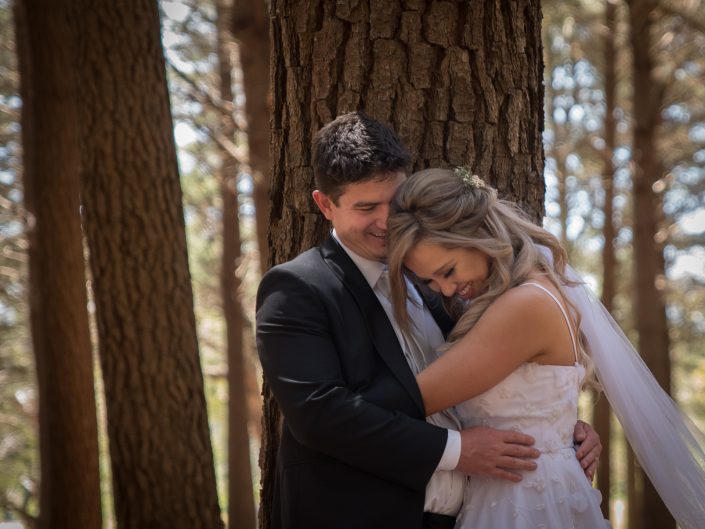 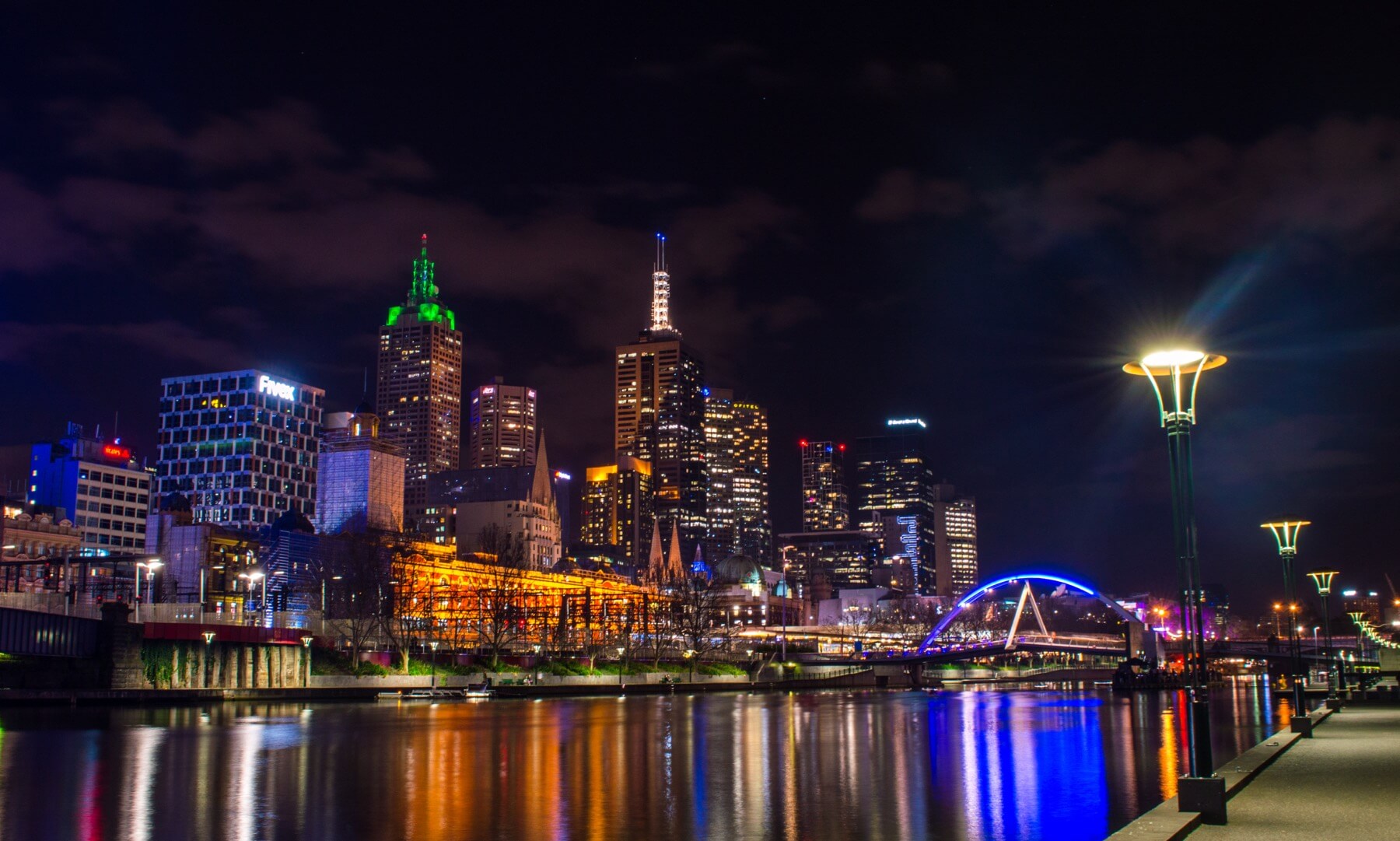 I recently returned from a trip to Melbourne, Victoria. Breath taking is an understatement to describe the beauty and elegance of this city. From historic architecture from the late 1800’s to forests formed 200 million years ago, the city and it’s surroundings have so much to offer. Aside from the shopping and food culture, I paid extra attention to the photogenic aspects of the trip.

Melbourne is home to some of the most amazing architecture I’ve ever seen. From the Manchester Unity Building to Saint Paul’s Cathedral, the city does not cease to impress. I took the time to walk the main strips of Melbourne, including Elizabeth Street, Swanson Street and South Bank. Melbourne has so much to offer tourists in terms of food and entertainment, but it’s also important to look up and view the beauty the city has to offer. 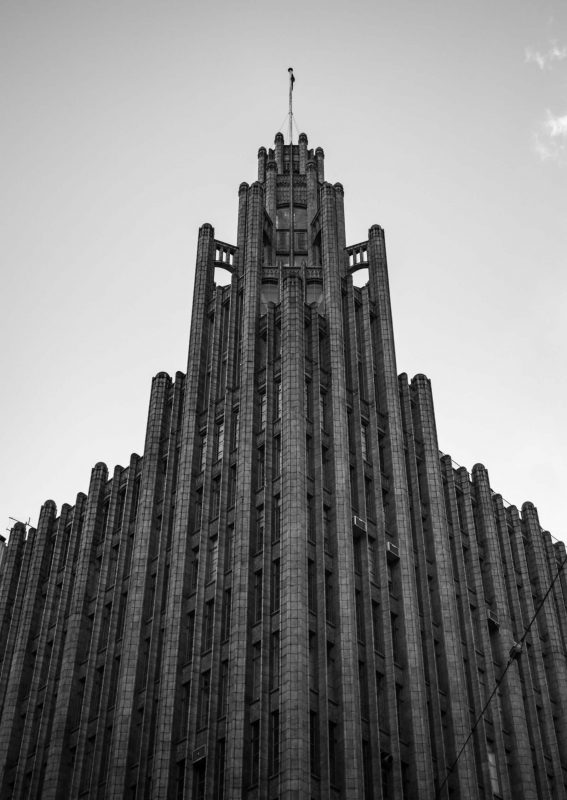 The Manchester Unity Building stands tall on Swanson Street. The Art Deco Gothic inspired historic office was built in 1932 representing a rare blend of art, science, culture and commerce. Tourists can book a tour to explore the building and gain a sense of its history. 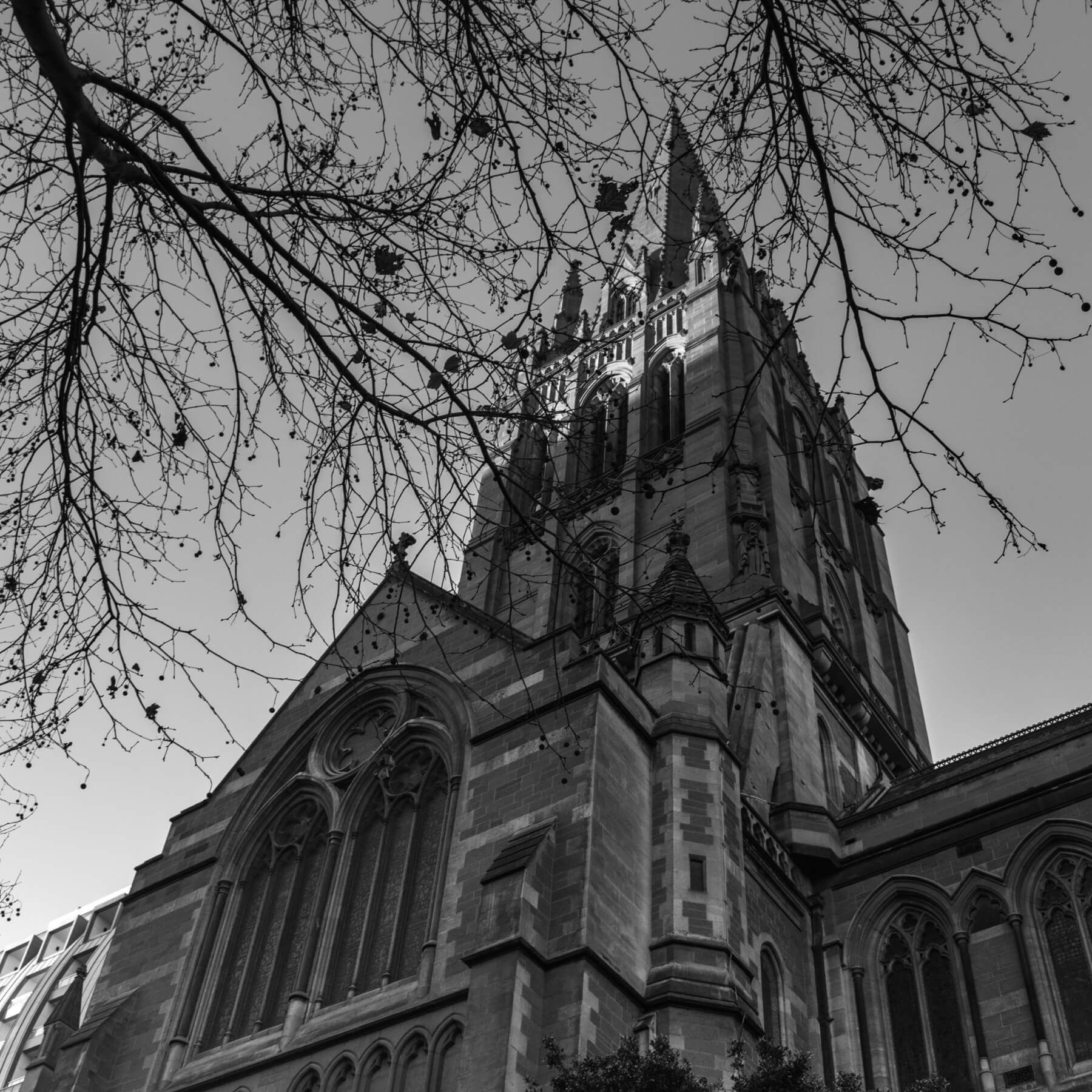 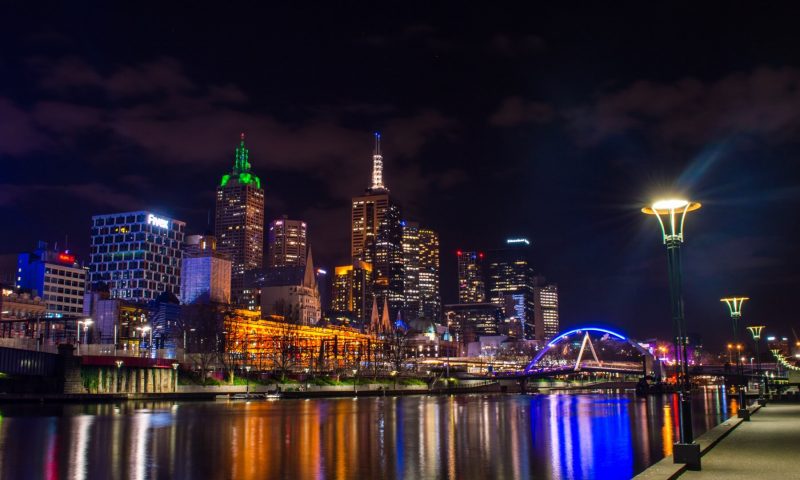 I couldn’t pass up such a wonderful opportunity to capture light, when walking down South Bank at night. Melbourne is famous for it’s restaurants on South Bank, however just taking a step outside to view the city lit up is breath taking. If you get the chance to visit Melbourne, take the time to stand by the Yarra River at night and overlook the city. The modern architecture is complemented by whispers of history, such as the Flinders Street Station build in 1905 (opened in 1910).

The Dandenong ranges are just 35km from Melbourne, Victoria (a train ride directly to Belgrave will take you there). One would think you are thousands of kilometres from civilization when venturing through the thick fern ranges. Being the setting for the 1992 Disney movie, Fern Gully, the forest truly boasts kilometres of fern forests complemented with tall Eucalyptus trees. It’s hard to gain a sense of height to the enormous trees through photographs, but easy to understand why we would want to keep the ranges protected. 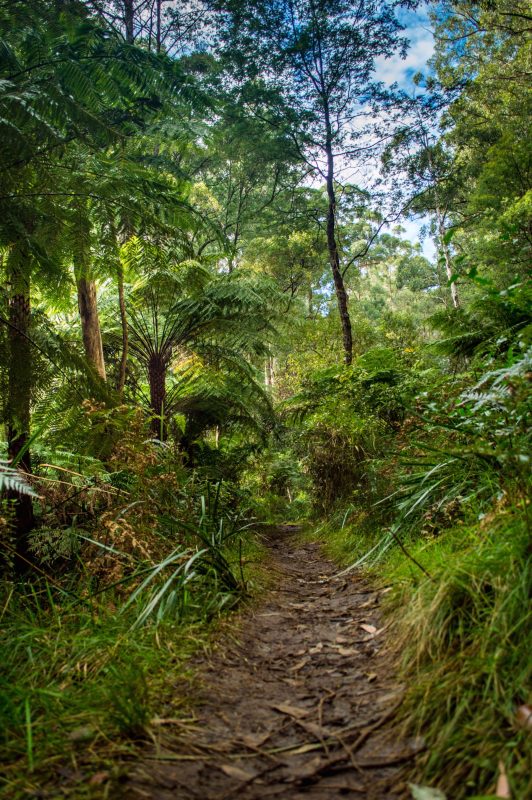 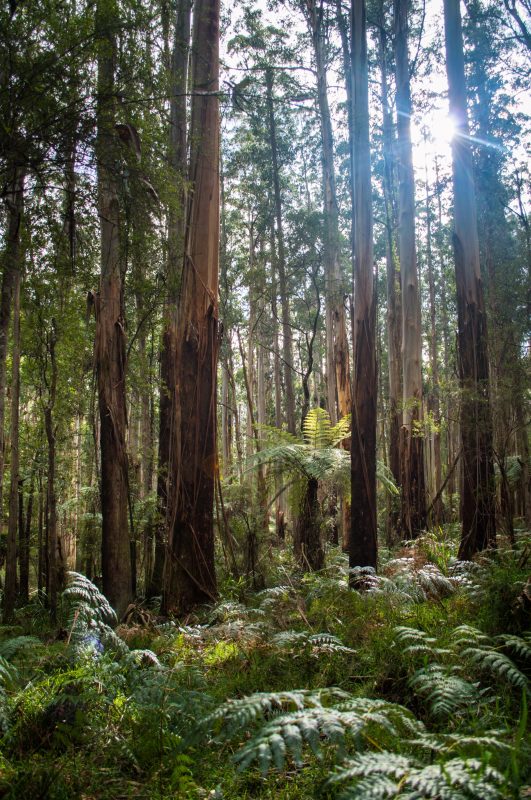 Opened in 1846, the Royal Botanical Gardens of Melbourne is 38 hectares of beautiful flora and trails taking you on a guided adventure, just 2 kilometers south east of Melbourne CBD. The garden is home to some 10,000 species of plants and local wildlife, including marsh hens, bell minor birds, ring tail possums, and even eels.

I found all sorts of surprises while exploring the Royal Botanical Gardens of Melbourne, such as the Wind Temple, found on the northern side of the gardens. The temple was build in 1901 and over looks the Yarra River. Built in grey masonry, with 10 columns, the symmetry is beautiful and allows you to be swept away with the wind. 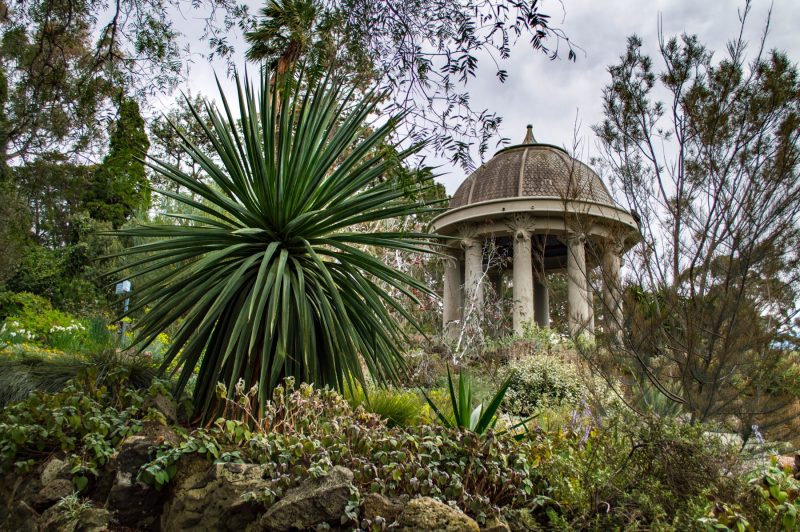 You’ll also find a number of lakes within the gardens. Visiting in Winter, I was surprised that many of the trees had not yet lost their leaves. The water based landscapes posed for a beautifully elegant panorama.

I would recommend putting aside at least half a day to explore the Royal Botanical Gardens of Melbourne, as the paths can keep you walking for miles.

Melbourne is definitely one of my favourite cities. I’m sure there is much more to discover and I will certainly be back to find it!

Heading to the (Adelaide) Hills? 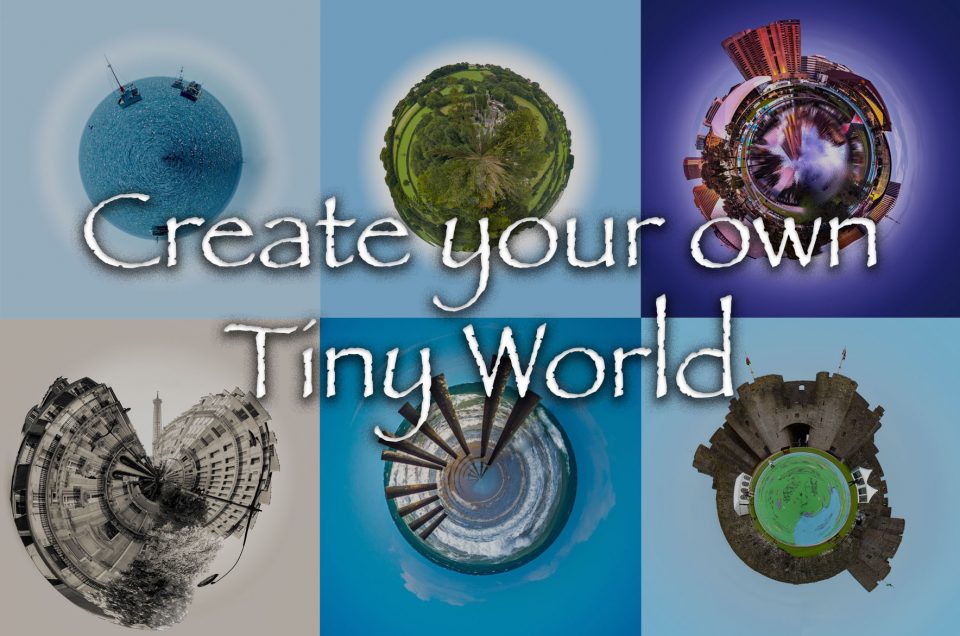 Create Your Own Tiny World

This site uses Akismet to reduce spam. Learn how your comment data is processed.